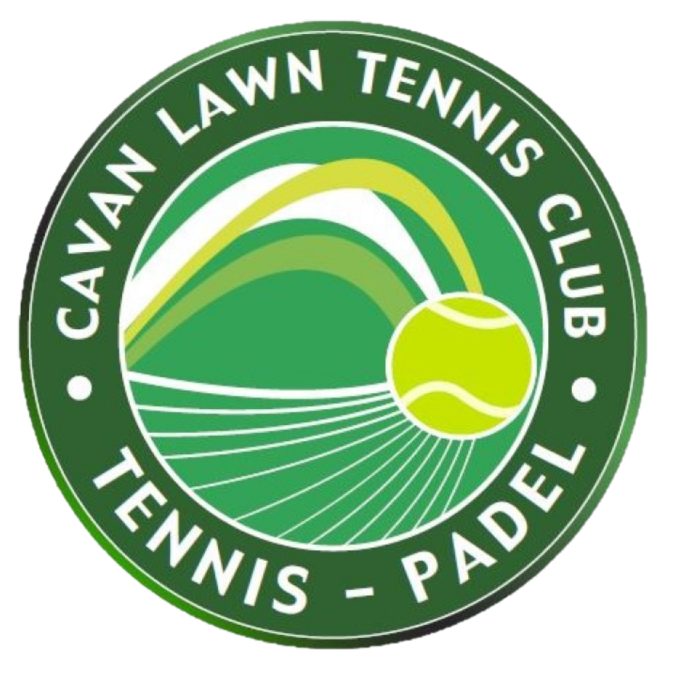 What is ITF Tennis 10s?
ITF Tennis 10s provides a sound development structure for players aged
10 and under through 3 colour-coded stages.

Red, Orange and Green
Through these stages a series of developmental steps are created to allow players to progress along
a competitive pathway according to their age, ability, and confidence and orientation to competition.
In the process, the court size, racket length, ball speed and duration of games all increase until the
player is ready to move onto the full court and use a yellow ball.

Efficient and Effective
It helps children to play the game faster and feel more competent as they do this, as:

The most important thing is that it allows young or inexperienced players to learn the skills and tactics of tennis and actually play the game quickly.

Programmes
Through the use of these stages, each club or tennis facility can provide a structured programme that includes competition. Coaching sessions, play, and practice opportunities, are provided as a way of preparing for playing the game rather than being remote sessions that are not linked to actually playing.
Often children who try to play the game of tennis with yellow balls don’t continue. The ball bounces over their heads, rallies are short and they spend most of their time picking up balls – meaning they rapidly lose interest. By allowing children to actually play the game, more will stay